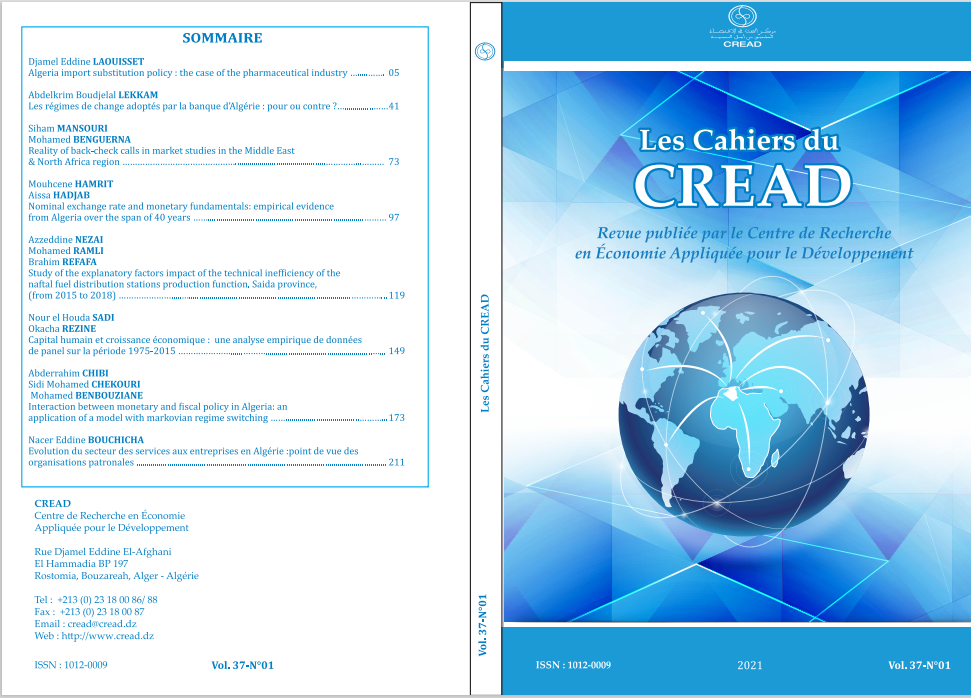 This paper examines the long run relationship between exchange rate and its fundamentals on the basis of the flexible price monetary model to exchange rate determination, the Johansen multivariate technique is applied to an unrestricted version of the flexible price monetary model using annual data covering the period 1980-2017 between the Algerian dinar and US dollar, a strong evidence is found in favor of the existence of cointegration between nominal exchange rate, relative money supply and relative income, however, the restrictions imposed on the coefficients of the model are rejected which indicates that the process of exchange rate determination is too complex to be described as single equation of the monetary model.