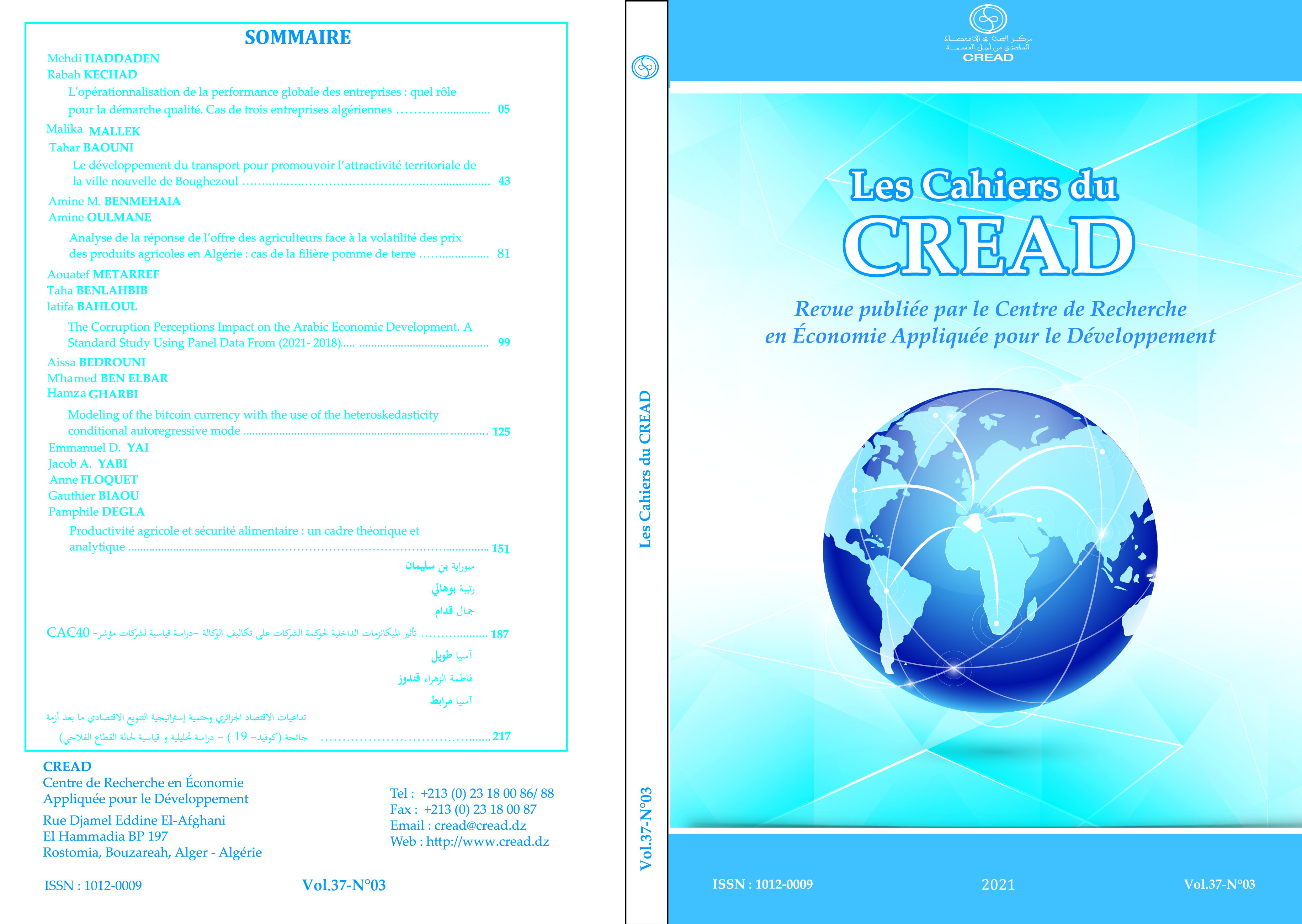 This article aims to model bitcoin values as the most important digital currency through 1932 daily views. It has been found that bitcoin values follow the ARIMA (1,1,2) model while the remainder follow the GARCH (1,1) model, in addition to monitoring structural change in The series in the second semester of 2017, during that period reached a record bitcoin, with one bitcoin exceeding 16,590 euros. The Bitcoin boom is due to several factors, the most important of which is its acceptance in many major countries as a legal currency, the tax exemption of its holder, in addition to being considered as a luxury method, especially with its advantages, as many researchers emphasized that it is a short-term hedging tool.